encounters with an ancient future faith 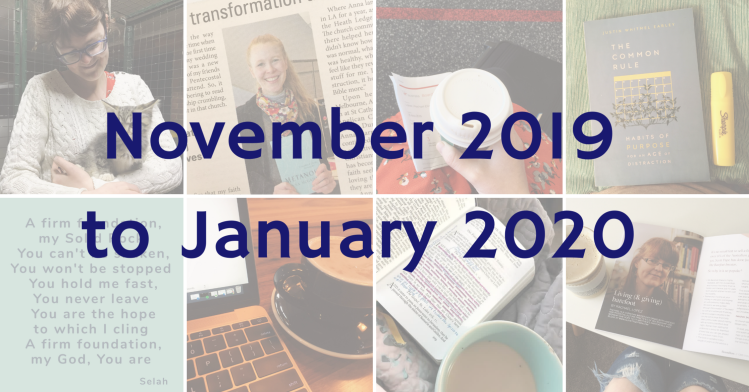 Hello readers, thanks for tuning in again after a period of radio silence. Before Christmas, I was working on five articles for three different publications, which took a lot of my focus. I then took a little break after Christmas, but it’s good to be back at work. I’m working on a side project that […] 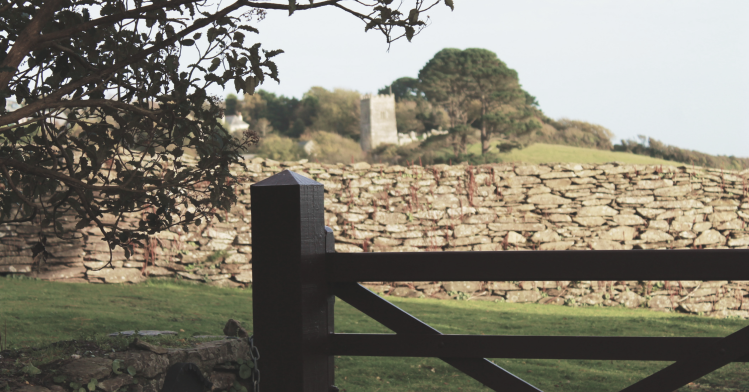 A few days ago, the fourth year resident members of the Community of St Anselm departed Lambeth Palace, London. I remember July 4th, 2016 when it was time for my husband and I to leave. It had been an incredible year of formation but there was much excitement in the air as we departed Heathrow […] 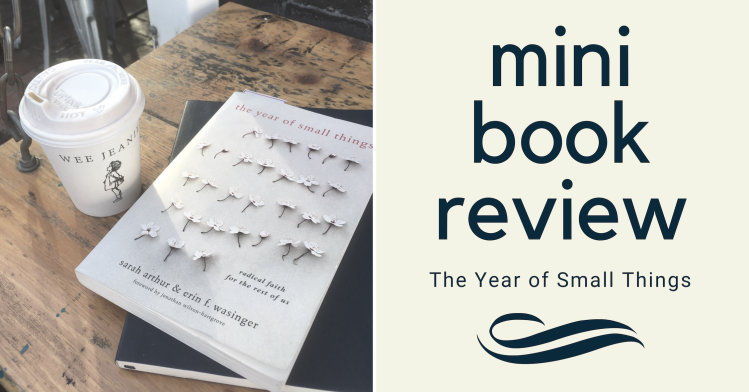 Interview number five is with Dr Gemma Simmonds, from the Congregation of Jesus. Sister Gemma has a background in teaching, chaplaincy and student support and has experience in spiritual direction and leading retreats in the Jesuit tradition. Her role in the area of Religious Life led her to be a founding trustee with the Community […]

Interview number four is with Ian Mobsby from Wellspring Community, Peckham. During April 2016, while most of our community was on a 30 day Silent Retreat, Jonathan and I spent one of those weeks staying in Peckham with Ian. We joined in their prayer services in the mornings and evenings and during the day visited […]

Interview number three is with Brother Samuel, from Hilfield Friary. I’m sure he has a surname, but after much searching I couldn’t find it! He’s just known as “Brother Sam” around Monastic circles in England! My husband and I, along with four others in the Community of St Anselm, went to Hilfield Friary – a […]

The second in this interview series is with Abbot Stuart Burns from Mucknell Abbey. He has recently retired from office but remains part of the community. I had the pleasure of listening to Abbot Stuart when he visited the Community of St Anselm, but sadly didn’t get a chance to visit Mucknell Abbey like some […]

In February of this year, my husband Jonathan and I went to Stroud, NSW and spoke to the Advisory Council for Anglican Religious Life in Australia. We were asked to speak about New Monasticism and as part of my research, I interviewed several leaders of Communities. I thought I’d start with Anders Litzell, as he […] 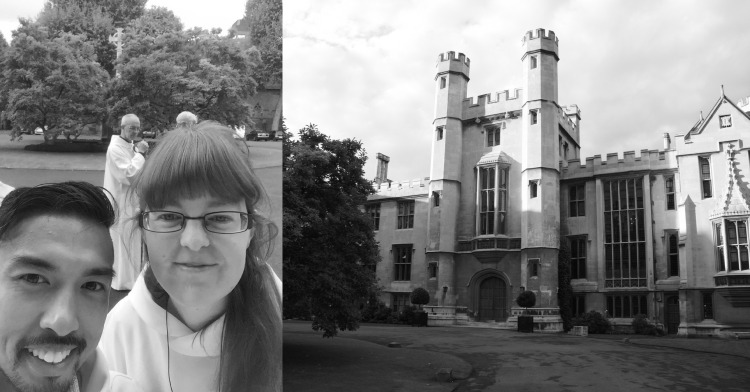 This article first appeared online in the The Melbourne Anglican, September 29 2015 as well as the October 2015 print edition. Before moving to Lambeth Palace, I had been taking a six month break after a decade of study. In that time I worked two days a week as an office administrator for a church, […]